In case you haven’t heard, the leafy green kale has been the darling of veggie nutrition, but now?  Move over kale..there is a new kid on the nutrition block called ‘Seaweed.’  Actually, seaweed isn’t so new, at least to the Asian cultures. They’ve  known the importance of edible seaweed as it has always been a staple of their diet and it shows with their health, vitality and claiming some of the longest-lived cultures on earth.

Seaweeds come in red, brown or green varieties and are all forms of marine algae. Some familiar common names are kelp, nori, kombu, wakame and arame.

Don’t be shy, be adventurous instead and give seaweed a try! 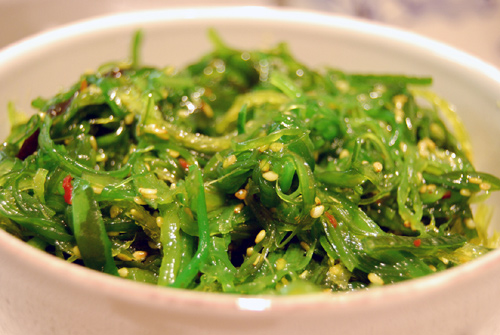 Fun Tip: Did you know that seaweed can grow as fast as 1-2 feet per day? That’s how powerful and nutrient dense seaweed is. 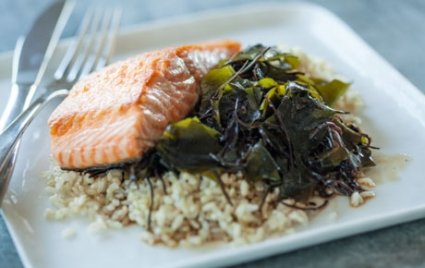 Easy Ways to Add Seaweed to Your Diet

Add seaweed to your diet where you can and no matter which type of seaweed you choose, you’ll be adding nutritional value that will put you on the path to optimal health.