“This journey has always been about reaching your own other shore no matter what it is, and that dream continues.”
~Diana Nyad

I remember the many times Diana Nyad attempted and failed to reach her goal of swimming from Cuba to Florida. It’s a tough swim in open water (many others used a shark cage). She started her journey at the age of 29. It wasn’t until last year (2012) when she finally succeeded and doing it at the age of 64! Listen to her story of never giving up in this recent TED Talk. 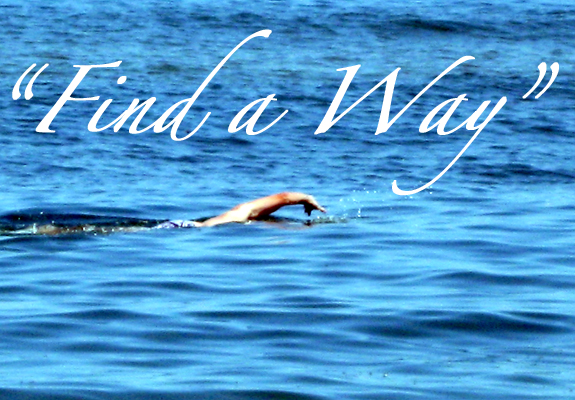